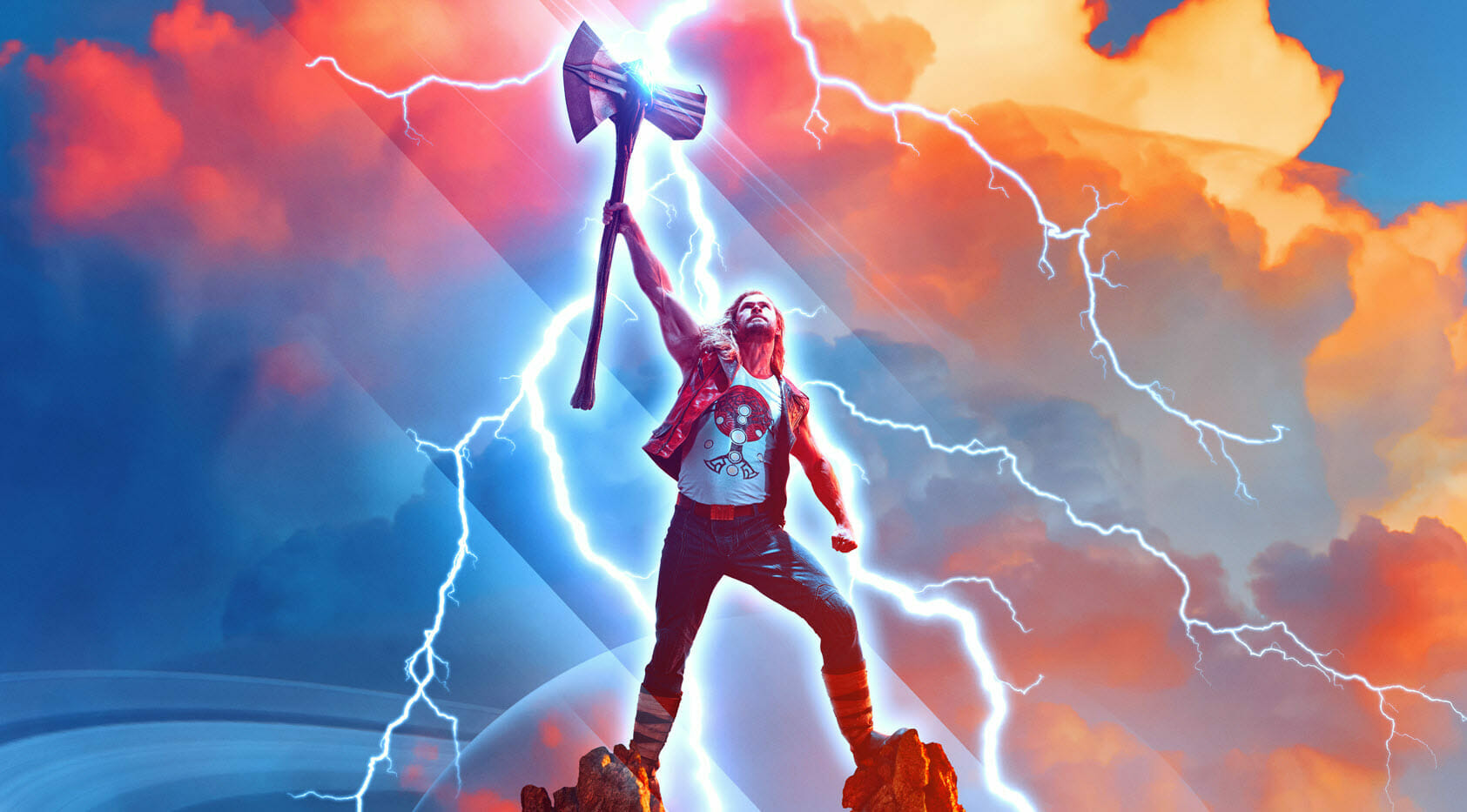 We’ve made it halfway through 2022, a year that’s marked by the pandemic slowly disappearing and life returning to normal. For us, it seemed like a perfect moment to take a breather and look back on our favorite syncs in films and series in the first half of 2022.

There are many reasons to use a popular track in a film, tv series or trailer. For starters, it is a great opportunity for an upcoming artist to have their music exposed to a large audience that may not be familiar with their music. Or vice versa, a deep cut by a popular artist could get a whole new life (and even chart) after a placement in a popular tv-show or film. And when a popular song is used in a trailer, it can be a very effective marketing strategy to get a large number of people interested in an upcoming film. Finally, using a sync in a film or series is a great way to imply a certain emotion or motivation, without having the characters actually narrate it.

So without further ado, let’s dive into our favorite syncs of the first half of 2022!

Kate Bush – Running Up That Hill

Naturally, the sync that takes the top spot is the much talked about, iconic use of Kate Bush ‘85 classic, ‘Running Up that Hill’ in the latest season of Stranger Things. We won’t spoil any scenes here, but let’s just say that the song is used in a way that is critical to the story, in a scene that is arguably the most beautiful of the entire fourth season. Bush herself commented on the use of her track, saying that “it’s a lovely way for the song to be used in such a positive way, as a kind of talisman for one of the characters”. She also mentions that it’s very special that a whole new audience, who may have never heard of her, are discovering this song and hearing it for the first time.

The placement has already helped Kate Bush and her song break several records; At 63, she’s now the oldest woman to get to number 1 in the chart, and 37 years is the longest time it’s taken for a song after release to reach the top spot in the charts. We’re hoping to see the song make a return in the second half of the season, which premieres July 1st.

Sam Cooke – Bring It On Home To Me

The final Ozark-season started off very strong with a flash-forward scene in which Marty, Wendy, Charlotte and Jonah listen to the classic Sam Cooke song on the radio in their car, when they have to suddenly evade an oncoming truck, and end up in a burning car wreck. This is a great example of creating a false sense of security by playing a peaceful, easy track, and then suddenly transitioning to chaos and violence. But the use of the track may have been placed there for other reasons;

Throughout the Ozark-series, the creators have always used popular songs that are in some way applicable to the characters’ motivations or their story arcs. A clever viewer has spotted that the song could possibly symbolize Marty and Wendy’s relationship by the end. As they have gone so far in their involvement with drug cartels, politics and law enforcement, they are left with no-one to trust and understand but themselves. This is beautifully reflected in the lyrics of the Sam Cooke track:

“You know I’ll always be your slave. ‘Til I’m buried, buried in my grave. Oh honey, bring it to me”

“You know I tried to treat you right. But you stayed out, stayed out at night. But I forgive you, bring it to me”

Nirvana – Something In The Way

‘Something in the Way’ was never released as a single and never a consistent part of Nirvana’s live setlist. However, the track charted for the first time in August 2020, after appearing in the first trailer for The Batman. Using a popular song for a film or trailer is a great way to get people interested in an upcoming film. It’s also a good way for a song or artist to get more exposure. In the week surrounding the release of the film, the Nirvana song saw a 734% increase in music streams, and was propelled high into the Billboard charts.

The use of the track was inspired by Matt Reeves’ exploration of the Nirvana catalog when he was writing the film early on. He said that “there was something about ‘Something in the Way’ that became part of the voice of that character. The truth is that [Robert Pattinson’s as Batman] is some kind of drug addict. His addiction is this drive for revenge. He’s like Batman Kurt Cobain.”

Jackie Gleason Orchestra – The Days Of Wine And Roses

For the opening of the highly anticipated sixth and final season of Better Call Saul, showrunner Peter Gould was inspired by the classic 1962 film The Days of Wine and Roses, with the song by the same name composed by Henry Mancini. The instrumental piece, in a recording by the Jackie Gleason Orchestra, was played as Jimmy’s house is ransacked by authorities and items are seized. Gould commented that the 1962 film was talked about a lot in the writers room. “It’s a tragic love story and so that felt right.” The showrunner is ofcourse talking about the relationship between Saul Goodman and Kim Wexler, a love story that has been more dramatic than tragic at this point. But there is still half a season to go, so no-one knows where they might end up at the end of the series.

The first trailer for Thor: Love and Thunder was released on April 18, 2022. A mere two and a half months before the release of the final film. Fans had been hoping for a first glimpse of Chris Hemsworth’s fourth time starring as the God of Thunder for a long time. With only two and a half months before release to get audiences hyped up, the trailer needed to have a really spectacular soundtrack to maximize anticipation. And they found it in ‘Sweet Child O’ Mine, with Slash’s recognizable guitar work and Axl Rose’s ultimate, sing-along chorus.

Not only is the song the right choice because of its popularity, it also fits the narrative of the teaser. As it progresses, we see Thor bury his fearsome weapon Stormbreaker and declare that his “super hero-ing days are over.” This message is matched in the track’s lyrics, singing “pray that the thunder and rain would quietly pass me by.” Could this foreshadow the end of Thor as we know him?

We’re more than happy to help find, license or create the perfect song for your project. Hit us up via the button below and we’ll make it happen!