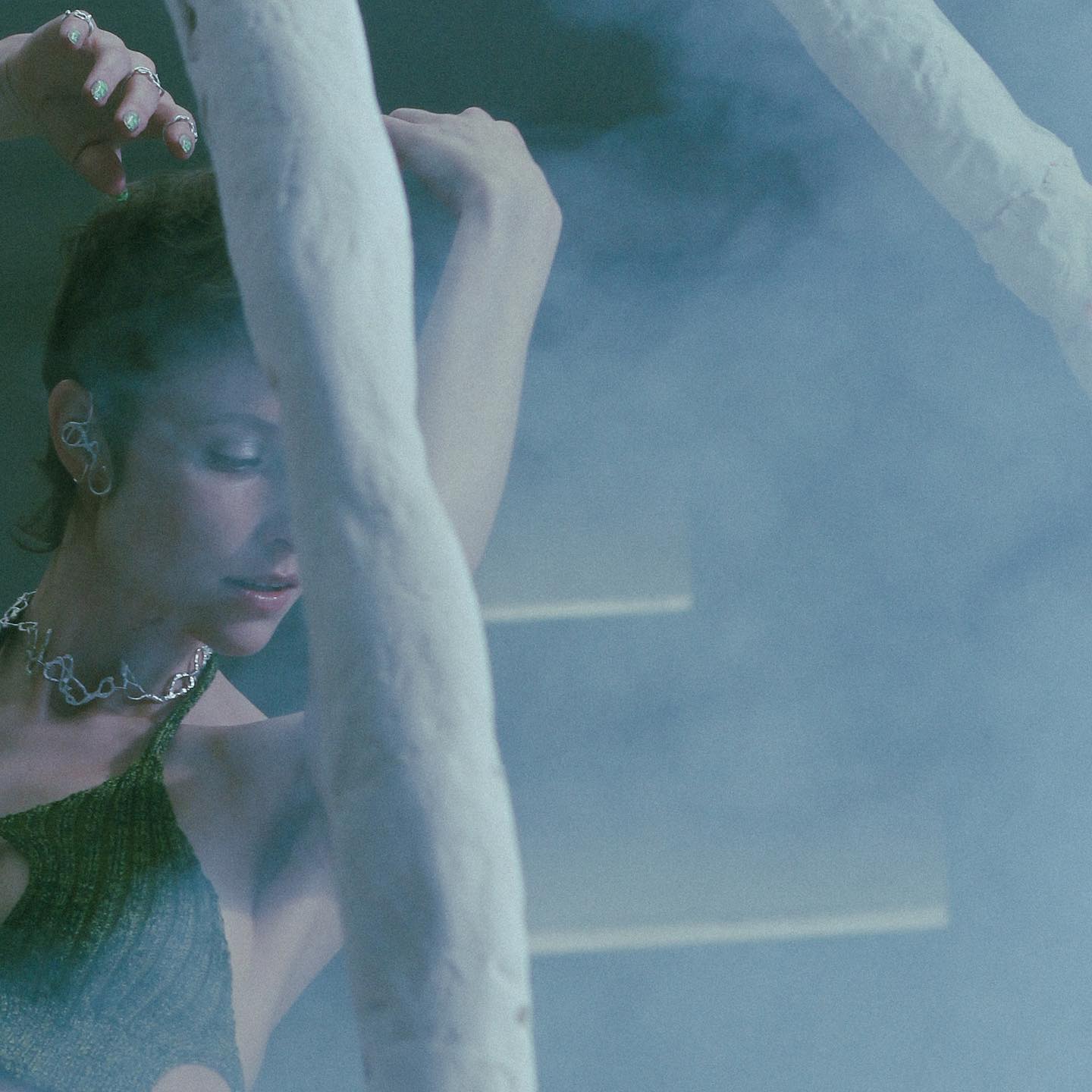 Nine And A Half

By Steven Verrips24 januari 2023No Comments

We’re more than excited to announce that we’re partnering up with Nine And A Half for sync representation. Nine And A Half is one of Amsterdam’s finest contemporary record labels. Founded in 2020 as an initiative by Pim Lauwerier, Nine And A Half was created as a cozy home for artistically high quality music that truly deserves to be heard. The label houses a wide range of different music styles, but the common denominator is that all of the Nine And A Half artists are based in the Netherlands and that their music has international potential.

We’ve fallen in love with the amazing roster of artists that have found their home in Nine And A Half. Take the innovative R&B of Joya Mooi, combining jazz, trap, pop and hip-hop elements into an organic sound. With her unique voice and dreamy productions, Joya takes you into her world, where ideals are steadfast, identity and spirituality go hand in hand, and happiness and beauty are never far away.

Or the impressive creative range of Sim Fane, whose productions range from sensitive ballads to gnarly club music. Sim Fane has collaborated with several national top artists, including Bente, Joya Mooi, Hef and Eurovision candidate S10, for whom he produced most of the songs on her new album.

Which brings us to Luna Morgenstern. Amsterdam-based and Cologne-born, Luna creates alternative pop music that translates the emotions of love, loss and the challenges faced by a young woman in the modern world. Luna is a bedroom producer, songwriter and artist who shapes powerful melodies with delicate vocals and production that takes inspiration from EDM behemoths Kaskade, Da Hool and Gigi D’Agostino, thus blending hyperpop with dance anthems.

With Dutch and Nigerian roots, ITUA has always felt a bit disconnected from his Dutch peers. From the age of nine, ITUA (meaning: not in a hurry in life) started to make music to create a world that is truly his. All ITUA’s output is written and produced by himself, his sound is characterized by polyrhythmic African drum styles, auto-tune and synth blends, and plenty of experimentation.

And last but not least, Calundé’s latest album ‘The Unconditional Ones’ is a clear extension of Calundé himself. In his own words: “On the record I ask a lot of questions about change and growth. Self-reflection has always been a high priority for me. Making this project may have also helped me in some way to be more confident.”

”We are very much looking forward to the collaboration with Clear Music. We share the boutique approach to music and the vision that quality is a leading factor in the work that we do. We hope that the love for music leads to a great collaboration and that we can celebrate great success in the coming years. We're ready!

Pim LauwerierNine And A Half - Founder

”Partnering with Pim and the exceptional musicians at Nine And A Half Records is a fantastic opportunity for Clear Music to broaden our exposure and display the wide range of the label through synchronization in commercial and motion picture. Every artist brings their unique sound and flair, making this an exhilarating and dynamic collection of songs that we are eager to introduce to a wider audience.