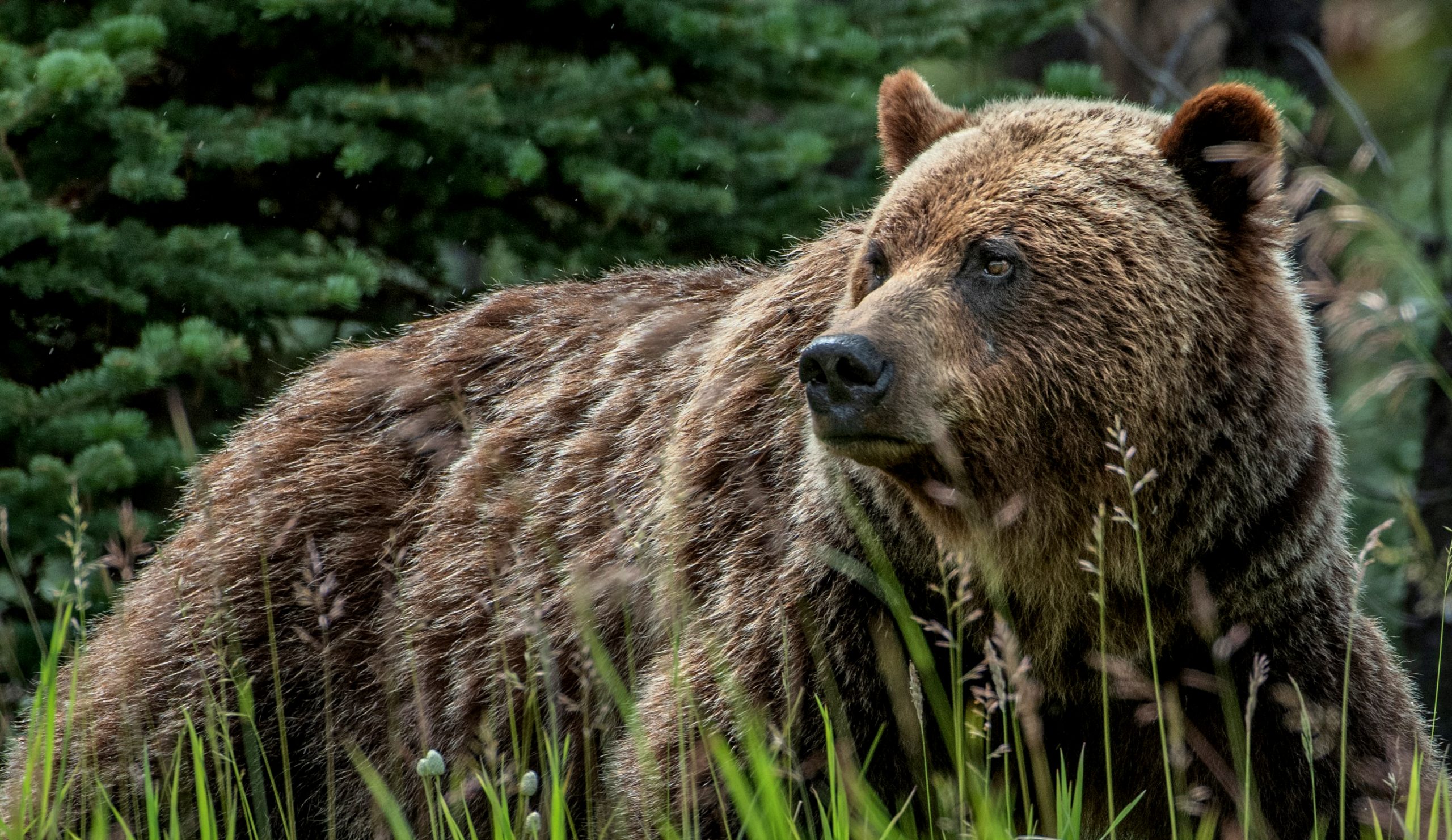 Bears In Mind –  ‘You Belong Here’

We had great time supervising the music for this Bears In Mind campaign. Bears In Mind is a NGO which protects bears in the wild and rescues neglected bears in dire need of help. In this charity fundraiser TVC we follow two traumatised bears whom are being taken back to a natural environment: ‘Het Berenbos’, a sanctuary in The Netherlands.

Together with the immensely talented composer/producer Sofia Dragt we created a hearth warming musical piece especially for this campaign. The moment we heard the first demo version we knew we were dealing with an absolute gem of a song, rare in its kind.

A full version of ‘You Belong Here’ has been released on all major streaming platforms. Listen to the song via the link below

”'You Belong Here' perfectly encapsulates and enhances the emotional journey of video. Giving dept to the moving image and fanning feelings of empathy and emotional recognition with its audience.

”“We were professionally guided by Clear Music in finding and making available various music options for this commercial. Eventually leading to this bespoke production to tell the story of Bears in Mind. Many thanks for the cooperation. Did it work out as good as we expected? No. Even better!’’