Moonback’s journey started in 2020 with a LinkedIn post that went viral and was viewed by 2.5 million people. This was shortly followed by our crowdfunding campaign, where 1.524 people collectively invested a whopping 2 million euros – simply because they believed in heir mission.

The song we created for Moonback features elements from various musical genres, different cultures and musical eras. The back-bone of the song is a late 80’s inspired disco-pop beat that is both laid back and driving at the same time. This is driving relaxedness is achieved by timing the bass and drum parts in a particular way.

On top of this groove we added a catchy lead house-music inspired synthesizer dubbed with electric guitar for extra punch. This
lead melody is the so called ‘hook’ of the song. This hook is what makes the Moonback brand song very memorable and easy to
fall in love 💙 with.

All this is sprinkled over with bebop/scat vocals that make the ‘MMM BBBBAH’ sounds throughout the track. ‘MMM BBBBAH’ is of course sub-consciously already hinting at ‘Moonback’ which you’ll hear as a soul piercing mnemonic (audio logo) at the end of the track.

”This was my first experience with sonic branding and I really loved it. Clear Music captured the essence of our brand, a rebel and everyman, and turned it into a great sound.

”Our goal was to create a SONIC IDENTITY that captured the essence of what Moonback stands for. Delivering them strategic sonic marketing assets that will with stand the test of time and constantly conveys Moonback's brand values and DNA through music, touching their audience in the heart through the ears for many more years to come.

A strategically developed and thought through SONIC IDENTITY not only helps with developing greater brand awareness. It also helps a brand to save on marketing spendings. Producing and licensing high quality music separately for every campaign quickly becomes costly. When diligently created in line with brand values, sound and music assets can be re-used consistently for your brand for a longer period of time. Saving costs, time and effort each time around. 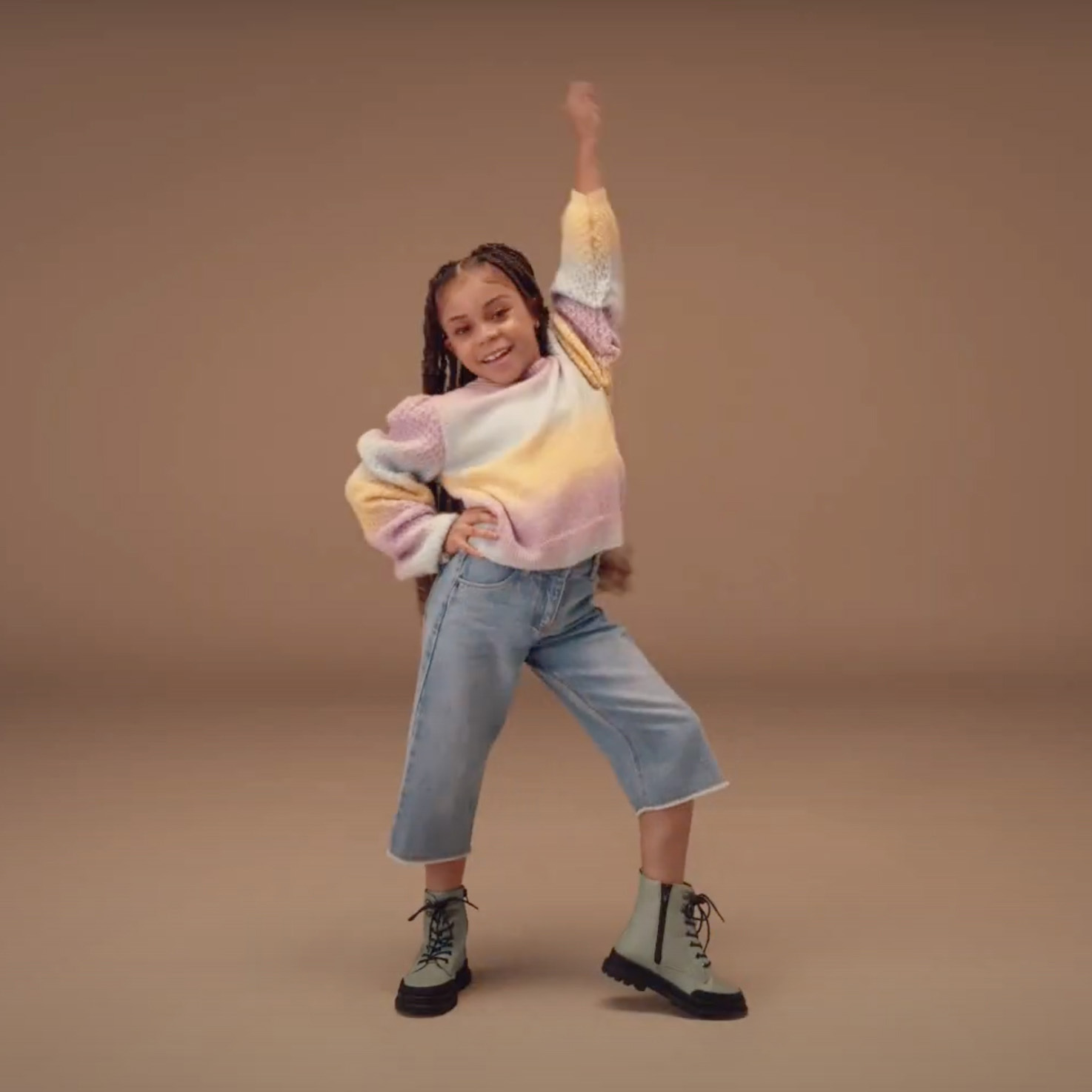 Music: “Do What I Do” by Lady Bri (Postion Music) 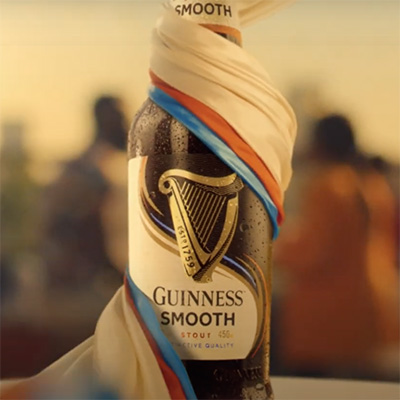 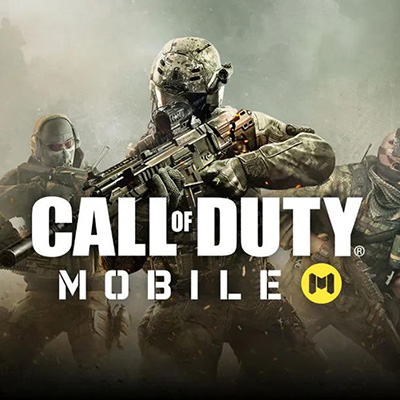 Music: On The Larceny – Another Level 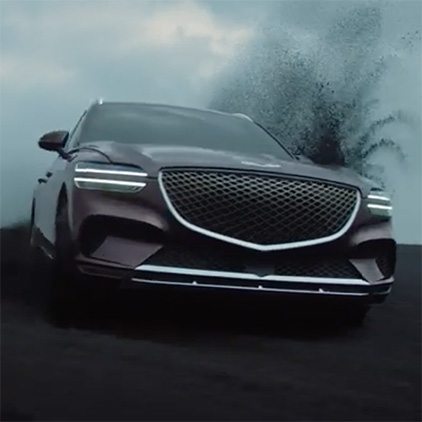 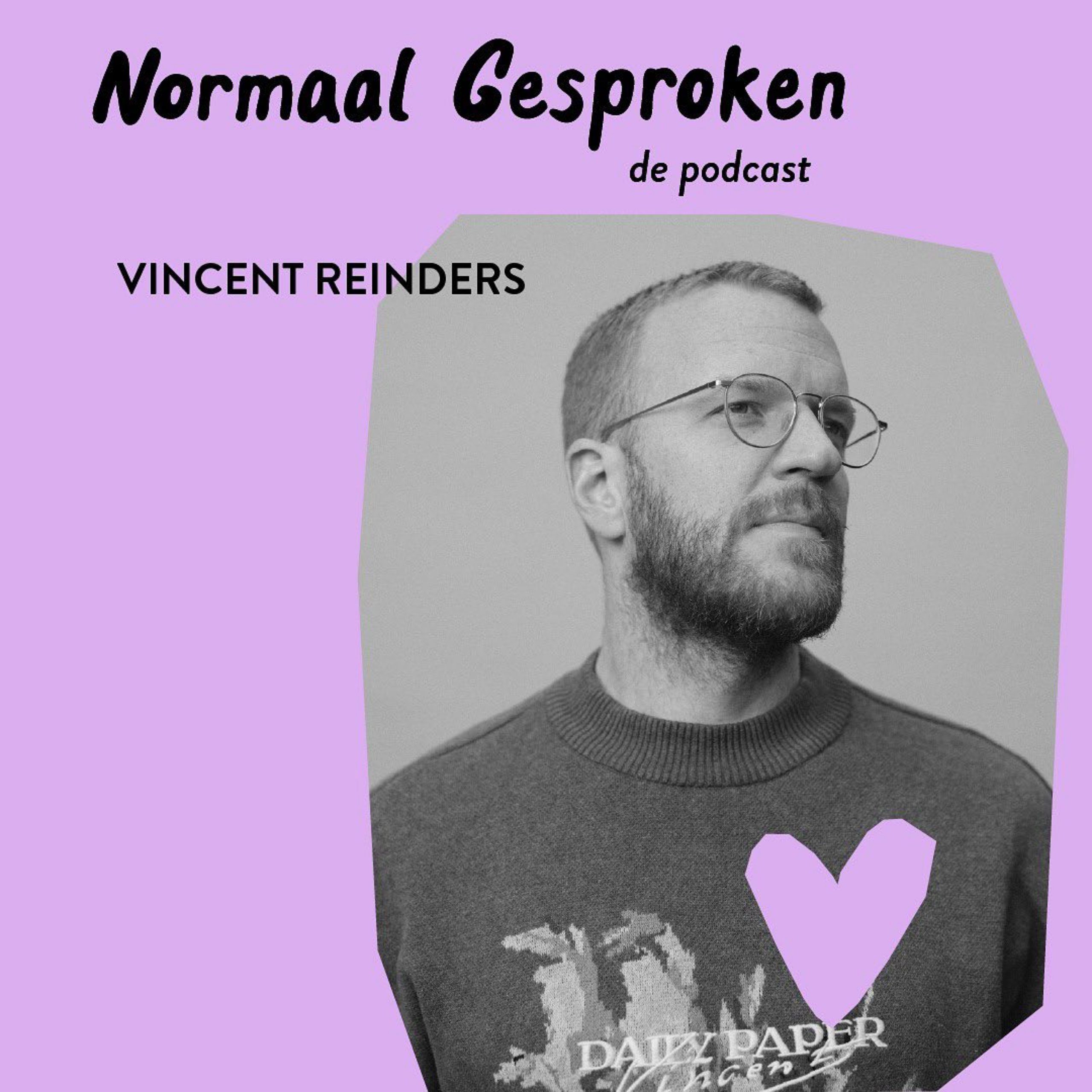 ”Clear Music took my references to heart and within the blink of an eye provided an amazing selection of music, ready to use. Very impressed with their understanding of what I needed and of the service delivered.