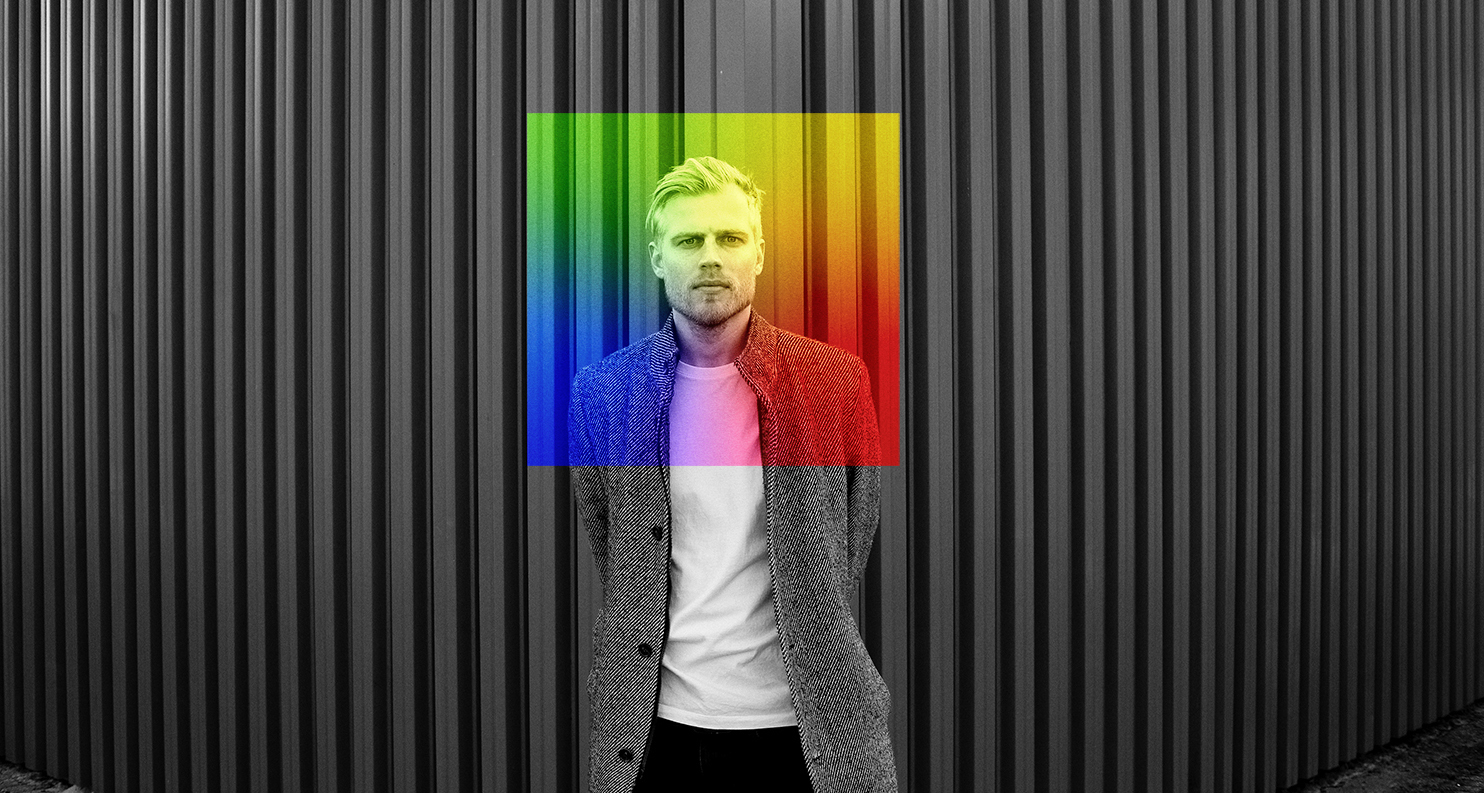 We’re proud to announce that Clear Music Amsterdam has signed an exclusive publishing deal with Huminal. We’ll be taking good care of his song catalog, pitching and promoting his music for sync and brand partnership opportunities.

Jelle Jansen has created something truly unique through his Huminal sobriquet. With an ability to transform listeners into another world with his aural artwork – mixing organic, analogue sounds and crisp rhythmic forms on a vivid sonic palette – he consistently produces dynamic and inspiring works that have lit up electronic music. His techno, progressive house and electronica heritage is reflected in the distinctive melodies that infuse his work with trademark elegance and air.

Huminal has been making waves in the electronic music scene for a long time. ‘Hold My Hand’, the latest release of his EP Midnight Rally is getting great support from Spotify. The track is featured on the Electronic Rising playlist (with over half a million followers).
Influenced by cinematic film scores entwined with a signature sound design, Huminal takes listeners on a voyage of discovery through rich and vivid soundscapes. A sought-after sound thus finds a rapidly growing portfolio featuring on the catalogues of some of the best modern imprints: from Einmusika and Sudbeat to Ton Töpferei and Traum.

Interested in using  these songs for your next project? Reach out to Jarl Hector at jarl@clearmusic.nl and let’s make it happen! 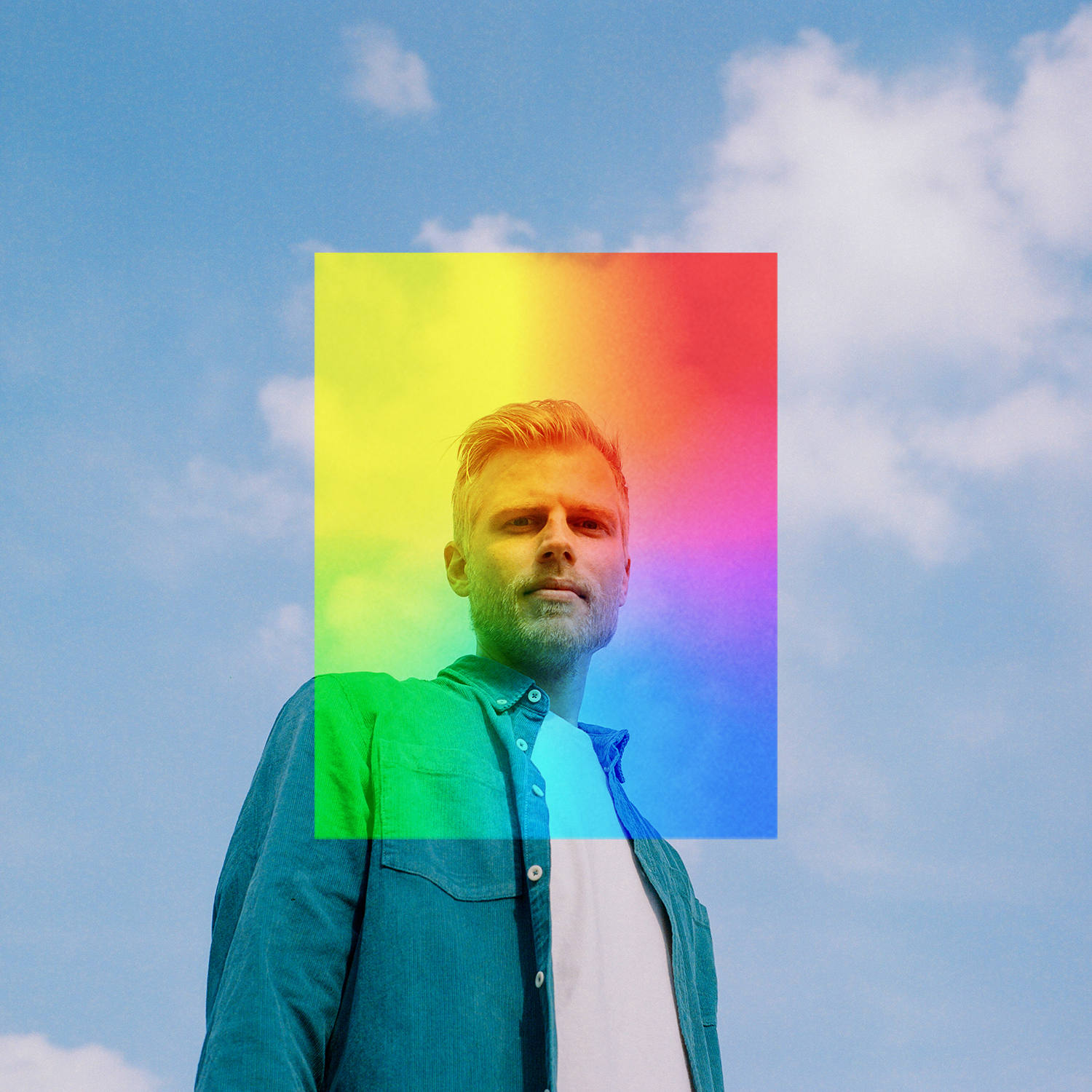 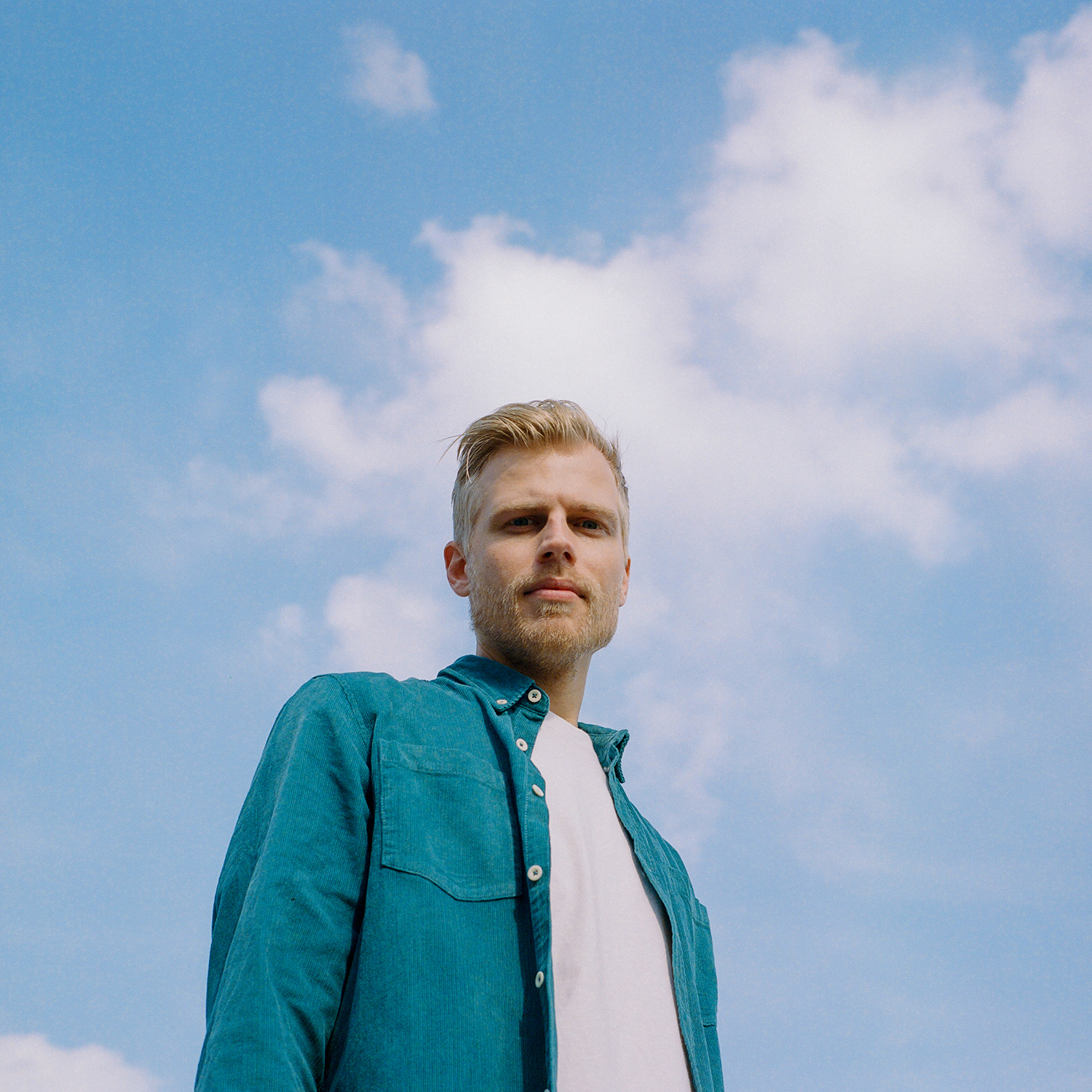